First of all there are two to three times more women than men. This leads to a fight for being the Gorillas wife.

One can imagine how pleased men are to see that they are such a high quoted human capital. They sometimes walk around proud, aware of their power and the possibilities they have. Nevertheless they are nice and handsome and it’s not their fault being educated like that, encouraged by current circumstances.

Another good point is, that most of the Seychelloise are Catholic, but don’t transfer their belief into daily life. This affects values regarding family and relationship. 50-60% of all born children are without married parents. Often the father doesn’t even know his child. Their openness and relaxing view on bonds, commitments and exclusivity make it a fascinating and colourful situation shown here:

A 50 year old, wealthy businessman is married to a US lady since 20 years. During his marriage and before he had several mistresses, but this is public and known by his wife. He had one child with a lady before he got married and still “makes love” with her. This lady is still involved in his business. During his marriage he had another 3 children with his different mistresses. Now what happened? He is father of 6.5 children, two with his US wife.

He told us this story very open but looked sad. We asked why. He answered: Can you imagine, my wife had a lover! She told me a month ago and broke up with me! How dare she could do that to me? My heart is broken.

The seventh child is due in November. 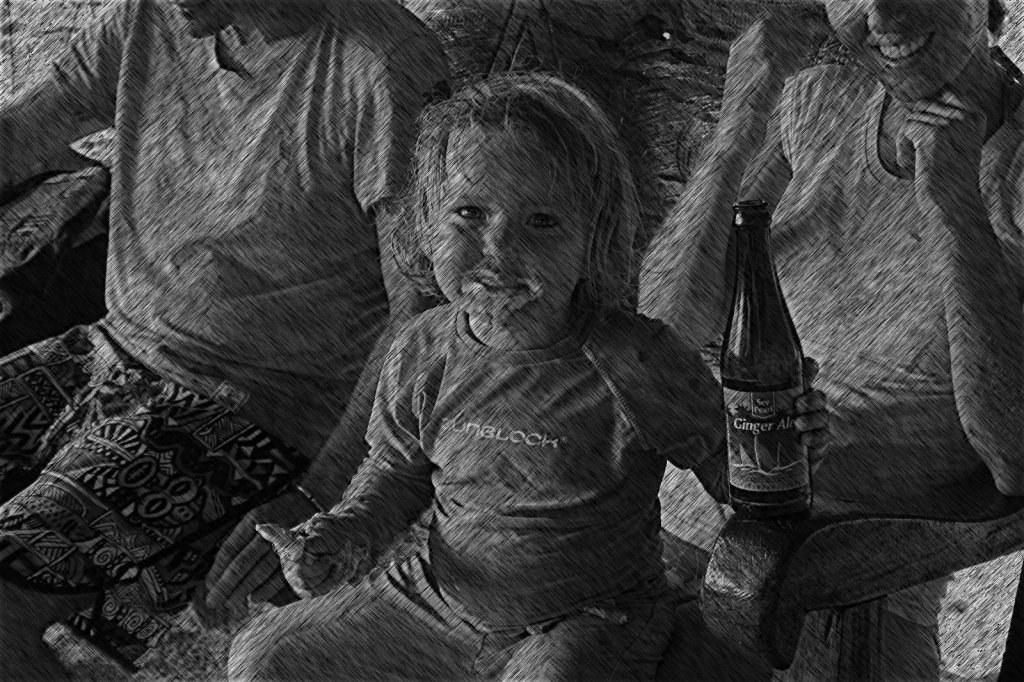 What can we learn out of that story?

I am not willing to judge and put the guy in the perpetrator role neither do I think his wife is guilty creating such a situation. She had her reasons leaving him at that specific point of her life. Normally people are only willing to change their situation or themselves when their level of suffering became too high. Only at that point one is able to step out of the known into a uncertain and unpredictable new world. Whether they had a fight, she felt in a love with her lover or something else happened to rise the level of suffering into intolerable height.

I am sorry for him, because he seemed to manage his emotions quite well while being sexually involved with different women. And I am curious how he managed to do that! Aren’t you?

There are so many different cultures out there teaching us new ways of thinking and reconsidering our values and norms. Might be that such constellations work mighty fine without one person being educated differently.

Barbara is a mother of 2 daughters, 3 and 5 years old. She's a managementcoach and psychotherapist and loves to combine psychology with everyday experiences. Travelling is her world while she still gives courses at different universities. She loves tea, online research and chats with nice friends.
View all posts by Barbara →

4 Responses to “Culture of the Seychelles – exemplary story”

This site uses Akismet to reduce spam. Learn how your comment data is processed.