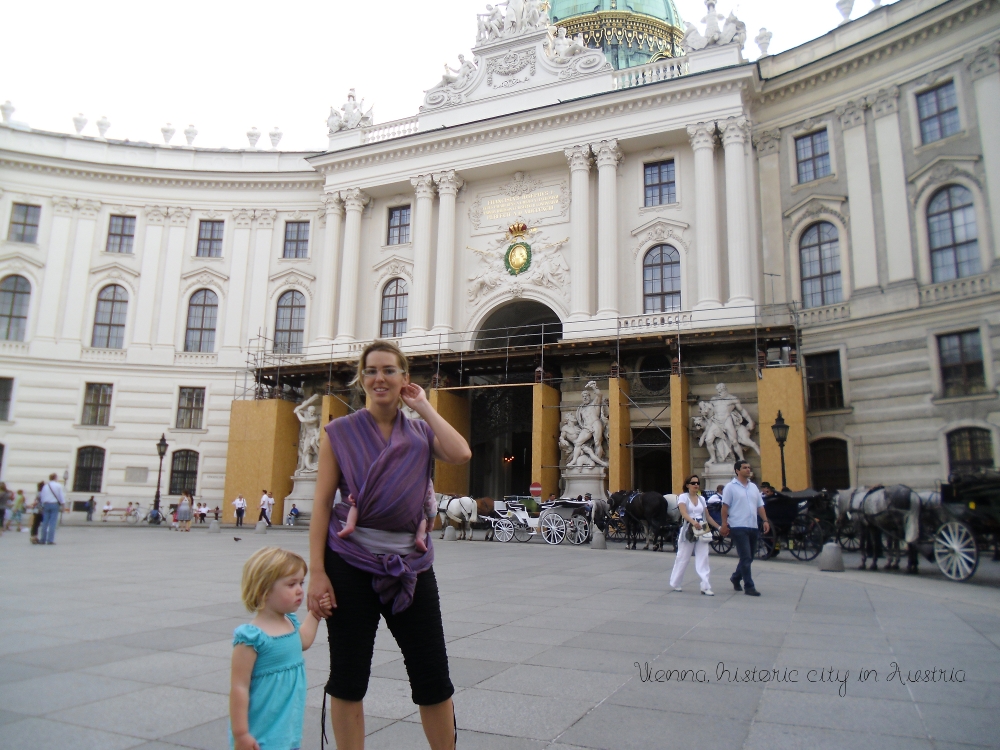 Cultural travel with children is something most parents try to avoid. Word has it, that children don’t like museums, neither visit churches or get in touch with architecture. Let me show you some of the most successful strategies for epic and relaxing cultural travels. No crying, moody children anymore complaining about this stupid church and that ugly castle.

END_OF_DOCUMENT_TOKEN_TO_BE_REPLACED

First of all there are two to three times more women than men. This leads to a fight for being the Gorillas wife. 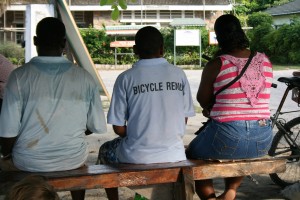 One can imagine how pleased men are to see that they are such a high quoted human capital. They sometimes walk around proud, aware of their power and the possibilities they have. Nevertheless they are nice and handsome and it’s not their fault being educated like that, encouraged by current circumstances.

Another good point is, that most of the Seychelloise are Catholic, but don’t transfer their belief into daily life. This affects values regarding family and relationship. 50-60% of all born children are without married parents. Often the father doesn’t even know his child. Their openness and relaxing view on bonds, commitments and exclusivity make it a fascinating and colourful situation shown here:

A 50 year old, wealthy businessman is married to a US lady since 20 years. During his marriage and before he had several mistresses, but this is public and known by his wife. He had one child with a lady before he got married and still “makes love” with her. This lady is still involved in his business. During his marriage he had another 3 children with his different mistresses. Now what happened? He is father of 6.5 children, two with his US wife. END_OF_DOCUMENT_TOKEN_TO_BE_REPLACED